The Difference Between A Coffin and A Casket 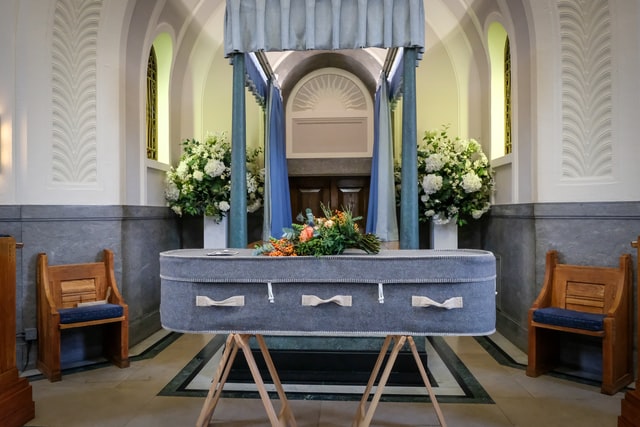 The most noticeable distinction is their shape: coffins and caskets have different forms. Funeral homes in West Linn, OR shed more light for you in this article.

A casket is a mainly built box used to hold the body of a deceased person. It’s usually used to view the body during a funeral service. It would be best if you now had a good idea of what a casket looks like. It’s rectangular and usually has movable bars on both sides to make it easier to handle.

So, what exactly is a coffin?

A coffin is a mainly built box used to hold a deceased person’s body during a funeral service. It can be used for viewing and burial, just like a casket.

The most considerable distinction is that coffins have six sides. That might not be easy to imagine. It might help to recall an old film you’ve seen, especially a western. If there is a funeral scene in a movie set in the 1800s, you will most likely see a coffin rather than a casket. The top of the box in a coffin is wider than the bottom.

However, that isn’t the only distinction between coffins and caskets. So, when it comes to a funeral, how do you decide between a casket and a coffin?

What Does This Mean to You?

While the shape of a casket and a coffin is the primary distinction, there is another significant difference.

Making coffins thinner at the bottom is to save money on wood. They’re made to suit a person’s broader shoulder breadth and narrowed foot width. As a result, they are cheaper than caskets.

Choosing between a casket and a coffin is influenced by cost and desired shape considerations. Both, though, are suitable for a funeral.

Why Do Americans Use the Word “Casket”? 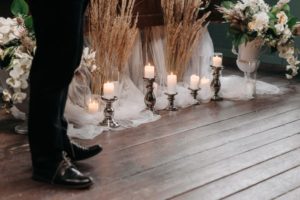 Until the mid-to-late-nineteenth century, the term “coffin” was often used in the United States. When funeral directors started adopting the term ‘casket’ to soften their language and make talking about lost loved ones with mourning family members more sympathetic. Few people are aware that ‘casket’ has a different meaning, and the populace hardly knows the distinction between ‘casket’ and ‘coffin.’

Is It Possible to be Buried Without a Casket or Coffin?

Yes, you can be buried in the ground without a coffin or a casket in some situations. This option, however, is not available in every cemetery. If you’re interested in this, you might want to investigate a natural burial. A coffin, burial vault, or embalming fluid is not used in a natural burial. Make sure to take your time when deciding. When you’re ready, funeral homes in West Linn, OR will make their services available when needed. 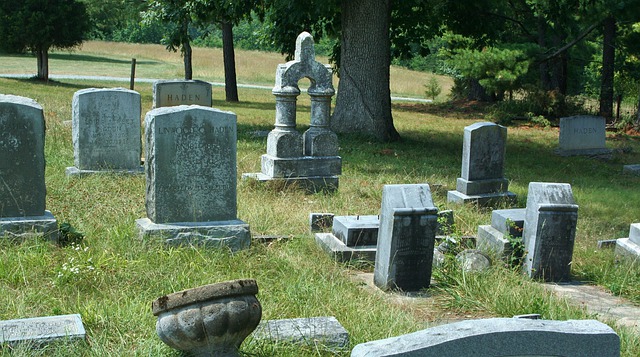 Why Do We Have Funerals? 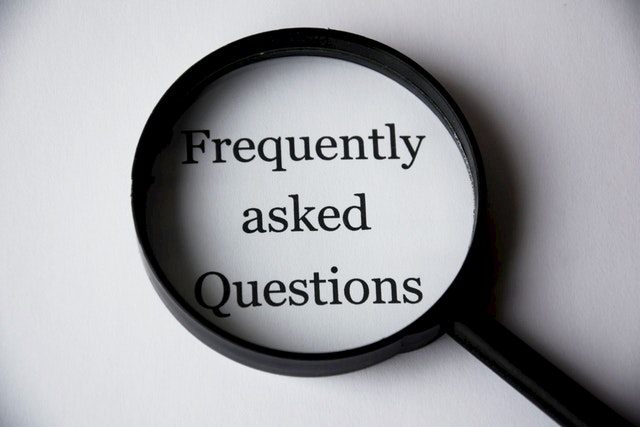 Important Questions to Ask When Planning a Funeral 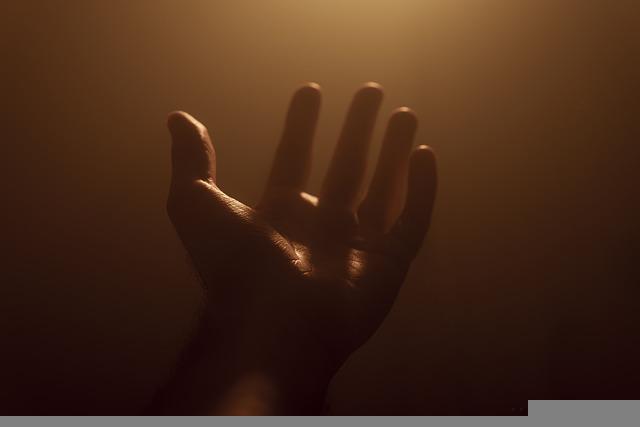 The Importance of Funerals in the Process of Healing